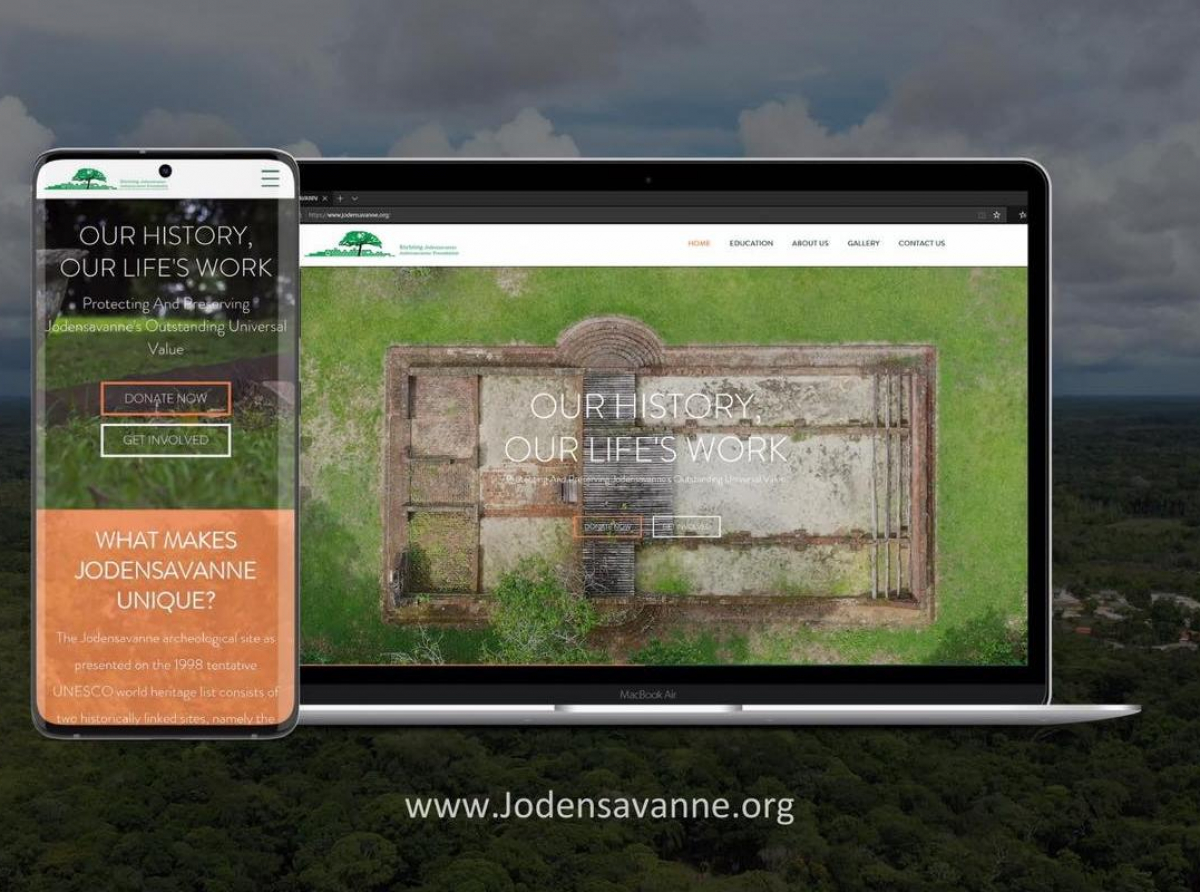 The Surinamese Jodensavanne Foundation has launched a renewed website to highlight the special Jewish heritage of the Cassipora Creek and Jodensavanne communities.

Both settlements are an exceptional testimony of a Jewish civilization within the Atlantic Sephardic Diaspora that has disappeared. They are situated in a rural setting at a frontier zone amidst Indigenous territory, and with ample physical remnants. Both the Cassipora Creek and Jodensavanne villages  are entirely unparalleled in the Jewish diaspora. Established in the 1650s and 1680s, respectively, these sites constituted the only villages in the world at the time that were owned, governed, and inhabited by Jews

The Stichting Jodensavanne, Jodensavanne Foundation, founded in 1971 and reactivated in 1998 after a forced closure due to the Civil War (1986-1992), was granted the legal rights by the Government of Suriname to manage, maintain and preserve this monumental property.

Please visit their new website to support their mission.

Join them on their Facebook page or their YouTube channel. And feel free to support them with a donation.