Historic Burial Sites in the Districts

The core of the Surinamese economy was formed by the plantations until well into the nineteenth century. The plantation was the production unit, but also the social unit: an autonomous community of between 50 and 500 people. The owner and his family lived there, and then there was the free staff, consisting of director, supervisors and sometimes craftsmen. But the vast majority of the community were enslaved people. All of them were buried on the plantation. The owner and director in a small, distinguished cemetery near the plantation house, the enslaved in a simple cemetery near the edge of the plantation. It is not known where the free personnel were buried.

Where are the cemeteries of the enslaved?

Until the end of the nineteenth century, Suriname had hardly any infrastructure outside the plantations and Paramaribo. It was only found in that part of the colony that had been cultivated and where the Kordonpad ran. Military posts along this path had to protect the plantations along the Commewijne and Suriname rivers against attacks from the south and east of the Maroons, enslaved refugees. The records show that officers and soldiers who died at the various posts were buried on the spot at the appropriate post. Today the graves of deceased soldiers can be found at some former posts. Where there were no roads, plantations were reached via the creeks and rivers that flow to the coast. 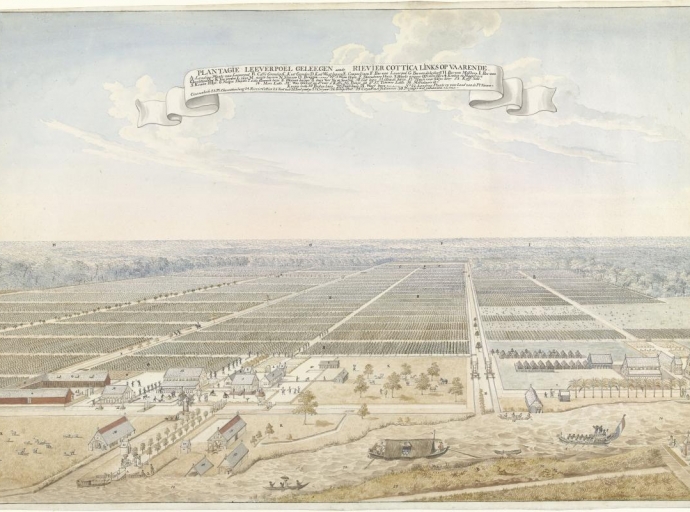 After the arrival of the Dutch in 1667 and the relocation of the administrative center to Paramaribo, the population of Torarica declined rapidly, from 1500 residents in 1667 to 500 in 1669. The decline was caused not only because people moved, but also because many Englishmen left Suriname.[1] 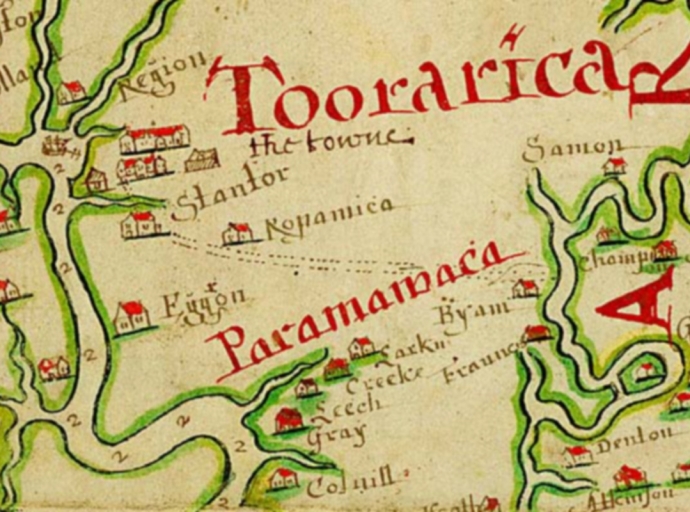 The city of Paramaribo has a fascinating funerary history with more than 50 well-known cemeteries. In addition, several yard graves are known and there are also the lost slave cemeteries and various finds of pre-Columbian graves. By describing not only what has been preserved, but also what has disappeared, it is possible to map Paramaribo's funerary history. This gives us more insight into the history of Suriname. The cemeteries and cemeteries are heritage that the Netherlands shares and connects with Suriname, but at the same time it is mainly Surinamese heritage.

The first inhabitants of Suriname

The history of cemeteries and churchyards in Paramaribo, Suriname is a complex and interesting history. Yet that history does not begin with the arrival of the Europeans. Suriname has known various pre-Columbian cultures in the past.[1] 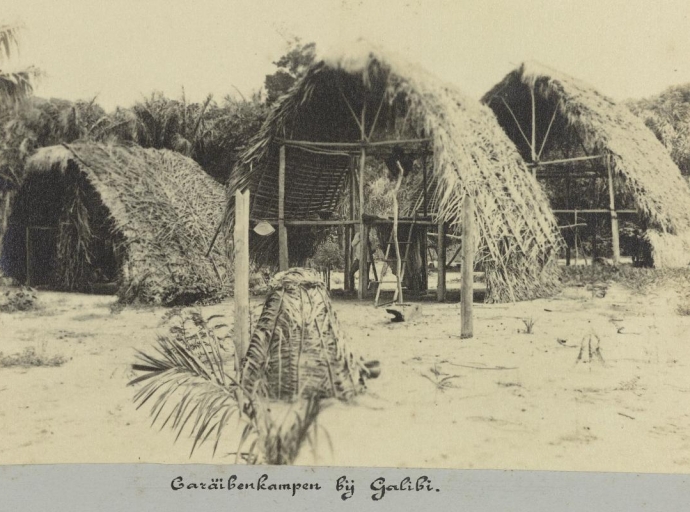