After the successful establishment of a Dutch colony on the southern tip of Manhattan, the first regular church services were held in 1628 in the fort Nieuw Amsterdam. This happened in a room of the grain mill that the colonists had built here. In 1633, the first wooden church was built near the banks of the East River. 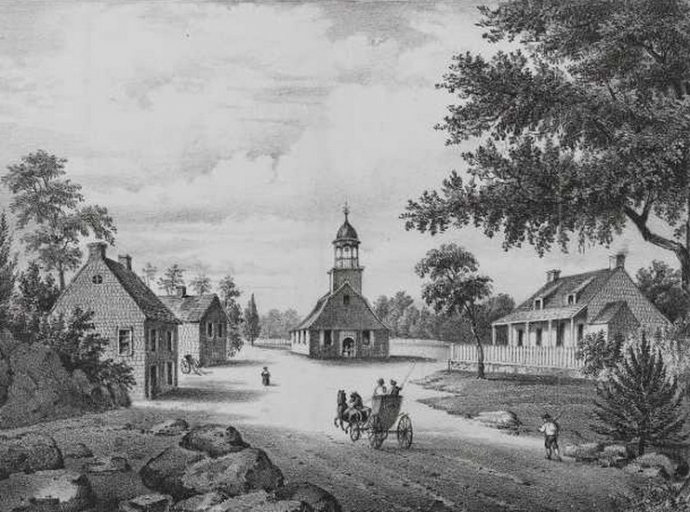 In New York's nearly 400 years of existence, countless cemeteries have been laid out, used and disappeared. The oldest, especially churchyards, date from the second half of the seventeenth century, when first the Dutch and later the English had control over the settlement. With the growth of New York, the need for larger cemeteries arose. These cemeteries were no longer built close to the city, but further away, in places that were less suitable for agriculture, for example. With many of those cemeteries from the nineteenth century, there is no immediate thought of a link with Dutch history, but there often is such as at Green-Wood in Brooklyn. 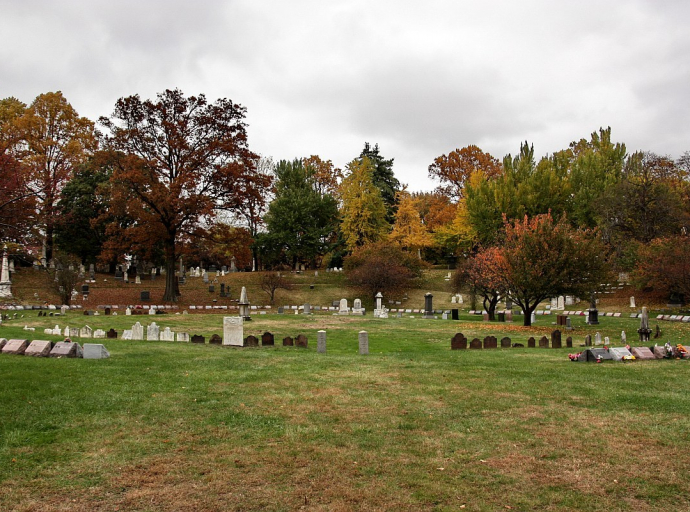 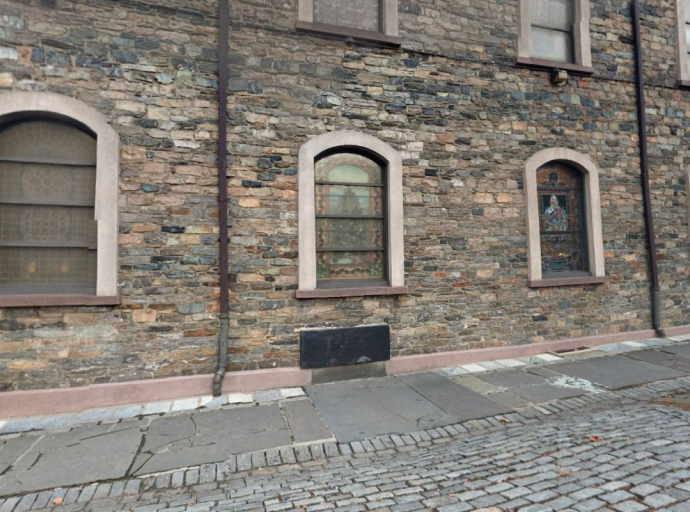 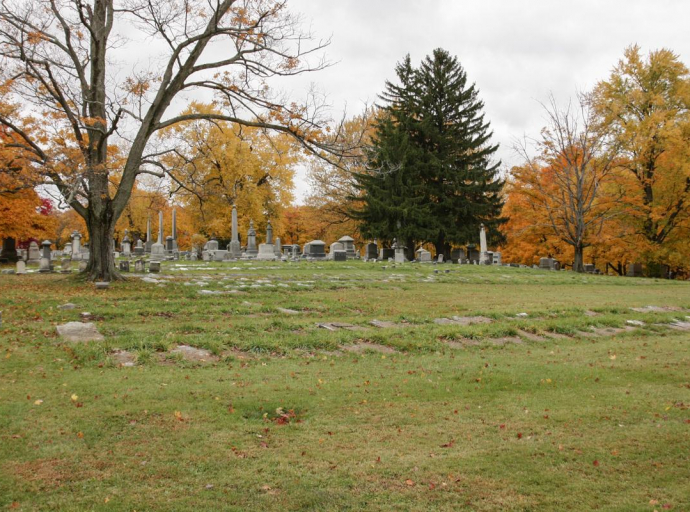