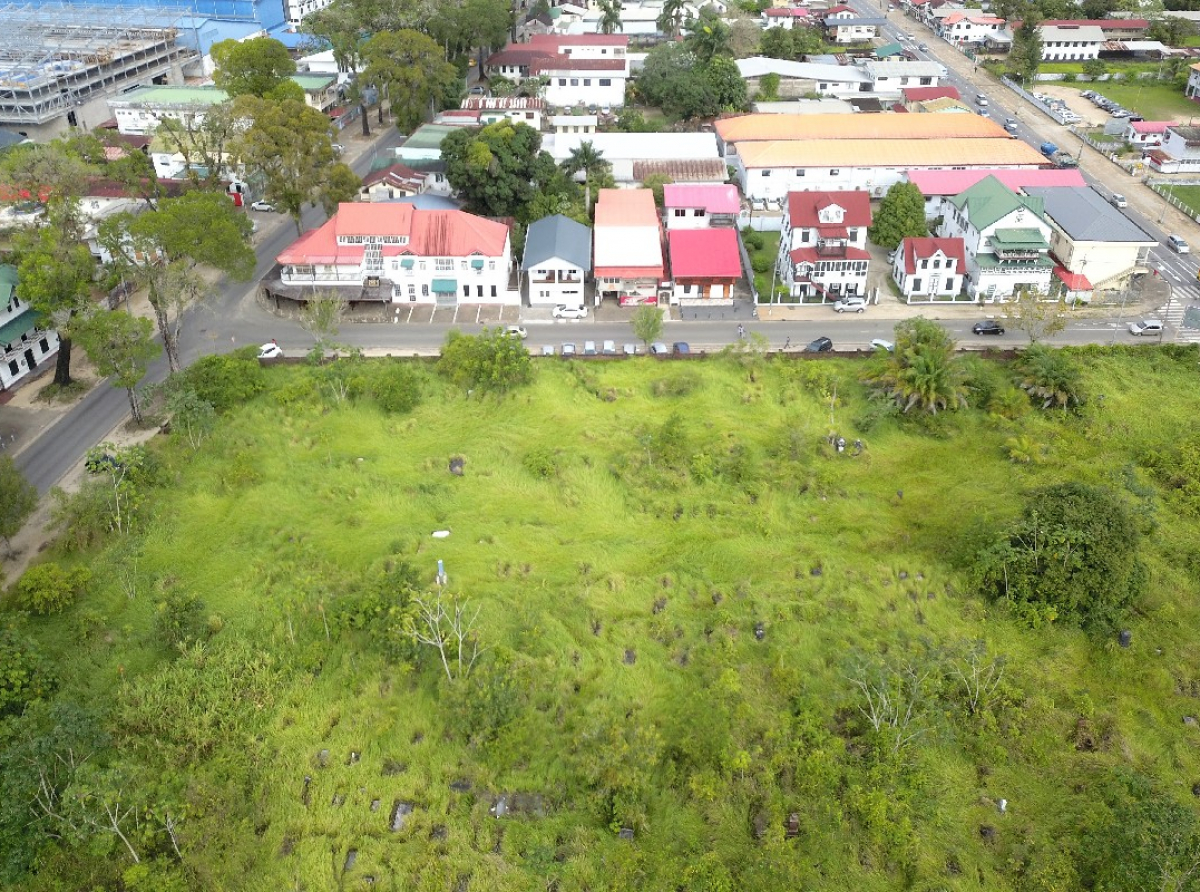 At the initiative of the District Commissioner Mr. Ricardo Bhola, the highest administrative officer (Burgervader) of the North-East Paramaribo district, preparations are currently being made for a phased clean-up of the overgrown Nieuwe Oranjetuin cemetery. Support is being received from Johan Roozer of the Directorate of Culture and Stephen Fokké, director of the Suriname Built Heritage Foundation (SGES), a beekeeper, the bee service of the Fire Brigade, Public Green Space, the Administrative Service and the Corps of Penitentiary Officials (KPA).

Stephen Fokké (SGES): “Work will start very soon with an reconnaissance mission by a beekeeper to locate and destroy or remove nests of Brazilian bees. Once the beekeeper declares the area safe, a small group of inmates under the supervision of the KPA will clear the middle path. From there, the cemetery will be cleaned in phases. The beekeeper will regularly attending the cleaning because of the danger of the Brazilian bees.” With regard to the cleaning, SGES has formulated guidelines to prevent damage to the funerary heritage of the Oranjetuin.

The New Orange Garden has been the focus of attention for many years, but there was often a lack of means to realize its maintenance. Consultations with DC Bhola have resulted in a structural maintenance plan after the cleaning. The goal is to make the cemetery accessible for visitors again, both as a walking park and genealogical memorial park, as well as heritage site that helps to understand the history of Suriname. 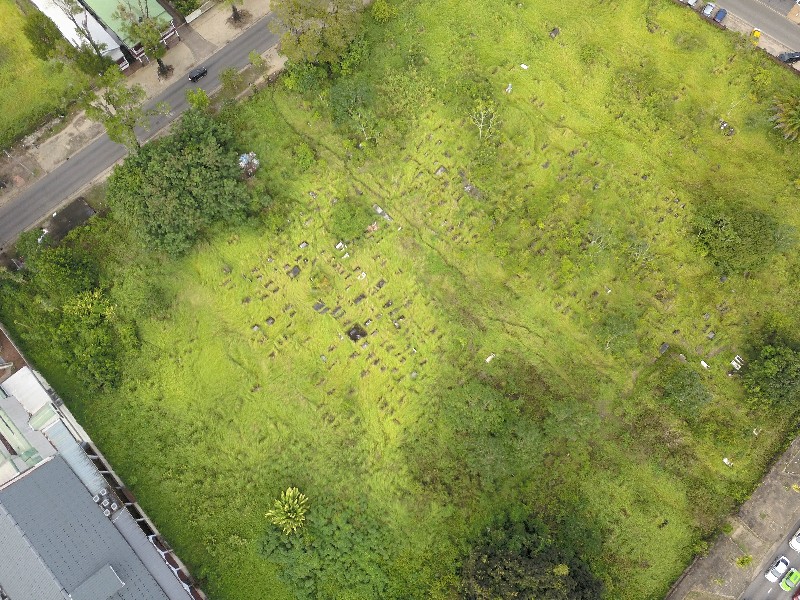 In 2017, under the guidance of the Directorate of Culture and SGES, a mission from the Dutch Cultural Heritage Agency and the Dodenakkers.nl foundation was welcomed that emphasized the importance of the Nieuwe Oranjetuin and supported plans for the redevelopment of the historical cemetery. Partly as a result of the worldwide pandemic, the plans have been put on the back burner, but a draft memorandum on the funerary heritage of Suriname has recently been formulated, in which the development of the Nieuwe Oranjetuin is central.

The old cemetery on the Dr. J.F. Nassylaan, Swalmbergstraat and Henck Arronstraat dates from 1756 and was put into use after the first Oranjetuin, the cemetery located near the current Centrumkerk (Kerkplein) still offered insufficient space for burials. Initially, the Nieuwe Oranjetuin was intended for the notables, but after the various extensions, burials were carried out from all walks of life. The cemetery remained in use until the 1960s. After that, the cemetery was closed. As a result, the funerary development of more than 200 years has been preserved and we find specially made funerary monuments, including those for the brothers Frederik Paul Penard (†1909) and Arthur Philip Penard (†1932), who did important research into birds in Suriname and the indigenous population. , and the pilots Ronald Elwin Kappel (one of the founders of the Surinaamse Luchtvaart Maatschappij, SLM) and Vincent Fajks, who died in a plane crash in 1959.