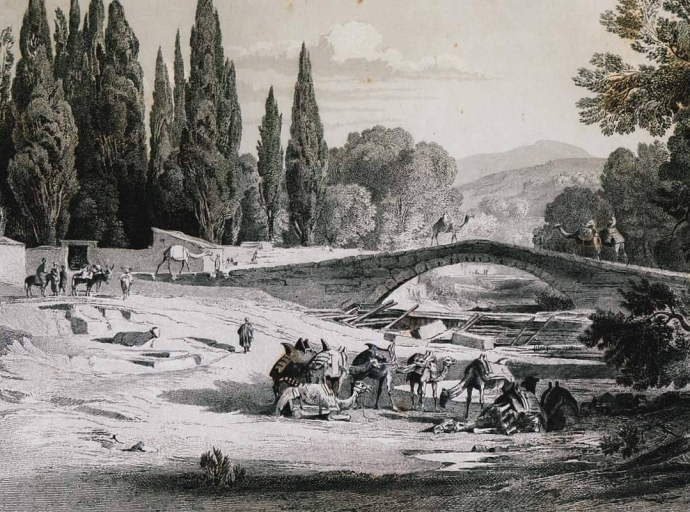 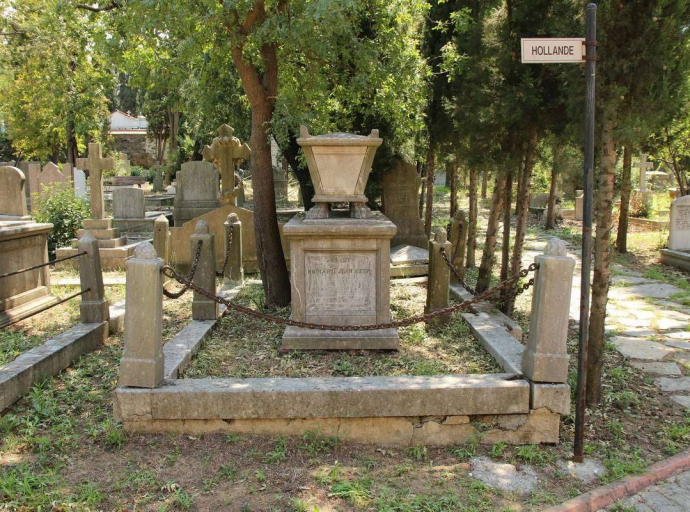 In Izmir, formerly Smyrna, there are still several Christian cemeteries and a Jewish cemetery to this day. Until the beginning of the twentieth century there were a number of neighborhoods in the city for Greeks, Armenians, 'Franks' [1], Jews and Turks, all of whom had their own cemeteries. The oldest cemeteries were closed down early in the eighteenth century due to urban expansion. On the west side of the city there were large Jewish and Muslim cemeteries and on the east side were three European cemeteries. These could be found until the thirties of the twentieth century at one of the bridges over the river Meles, which gave access to Smyrna on the east side. This so-called caravan bridge has now disappeared and nowhere in the area is there anything to be found of a cemetery. There is still a Jewish cemetery in the area. The current Christian cemeteries are to be found further from ancient Smyrna, including in Buca, Bornova and in Karabağlar, on the road to Gazimir. There are burials to this day. Here are also some graves of the Dutch family Dutilh, a trading family that has continued to live in Izmir. 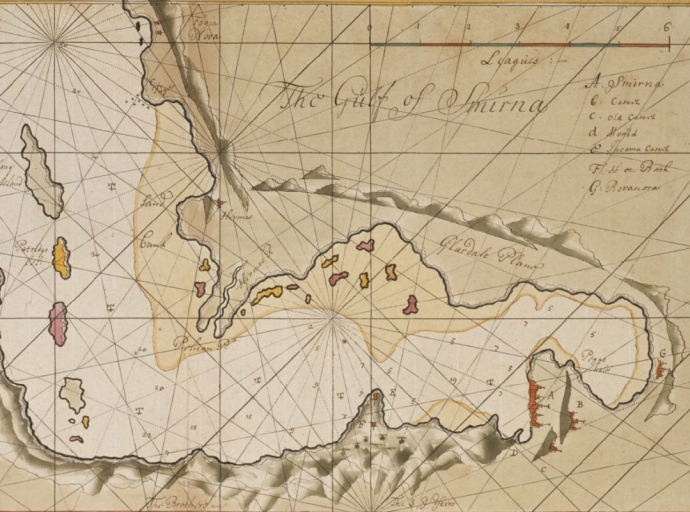 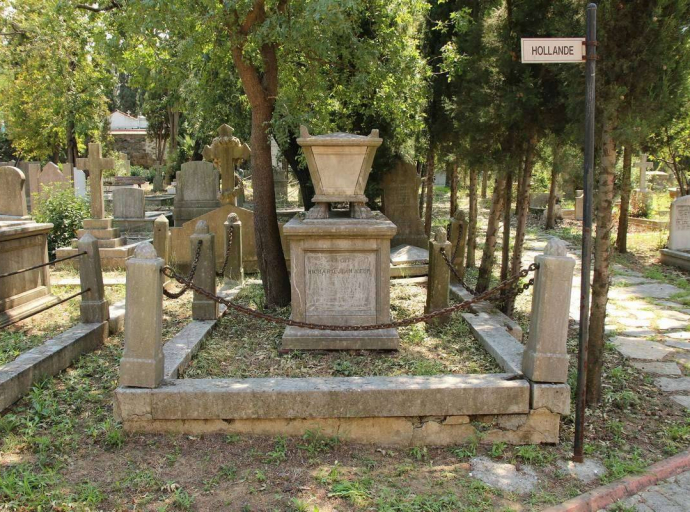 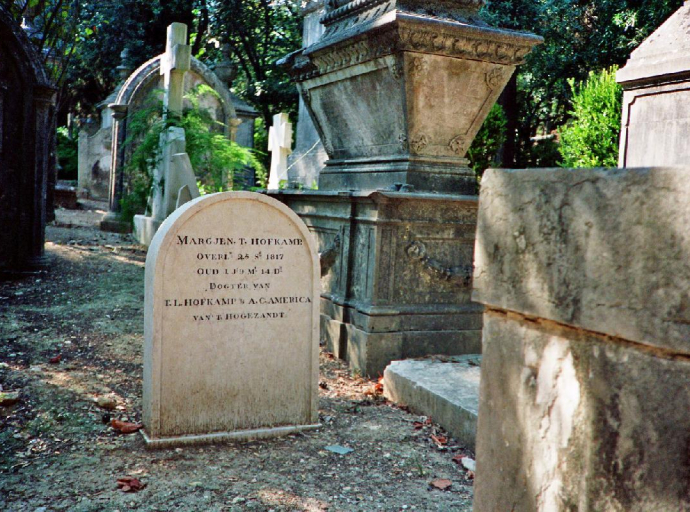 One of the oldest surviving cemeteries for the Dutch in Europe is without a doubt the Dutch Cemetery in Lisbon, today - irony of fate - better known as the British Cemetery. Founded in 1724 on the edge of the former city, the originally Protestant cemetery is now located almost in the center on the north side of the beautiful nineteenth-century park Jardim de Estrela, opposite the rococo basilica of the same name. Once through the gate in the high wall, you imagine yourself in a romantic past, in an oasis of peace, where countless plants and tall trees fight for existence between the sagging monuments of hundreds of years ago. 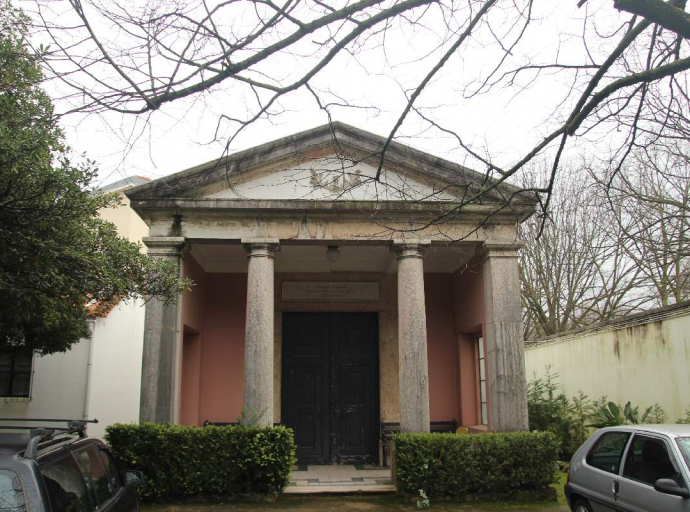